Most narcotic painkillers have severe side effects. One of these symptoms may seem like a minor problem at first.

But it has been known to be deadly.

The grogginess that opiate painkillers can create has contributed to a disturbing amount of fatalities while driving. The National Highway Traffic Safety Administration estimates that every year about 100,000 police-reported, drowsy-driving crashes result in nearly 800 deaths and about 50,000 injuries.

What Side Effect Causes This?

Fatigue is a common side effect of medicines, drugs, and many more conditions. With all of the talks about Conolidine being able to kill pain like an opiate, will it cause issues?

Will Conolidine give you the same side effect of fatigue as an opiate or opioid would?

All opiates are known as CNS depressants.

Depression of the central nervous system (CNS) often occurs when someone misuses a substance that slows brain activity. Restricted brain activity leads to fatigue and slow reaction times making it a less than ideal situation for a driver.

The good news is that Conolidine is not an opiate.

So, it does not have the same side effects as traditional painkillers. Still, there are only small amounts of data to analyze when it comes to Conolidine and its carrier, the plant Crepe Jasmine (Tabernaemontana divaricata.)

Will Conolidine Make Me Sleepy?

It would seem Conolidine may be the safer alternative to fight fatigue-related issues for now. In order to say that Conolidine won’t make you sleepy, we will require more studies to be complete. Still, it stands to reason given that it has thousands of years of use to back it up.

With any medical regimen it is paramount that one pays detailed attention to how their body reacts to medications. While one drug may make a person tired, it may not cause any fatigue in another.

Everyone’s body chemistry is different. We highly recommend something like journaling to keep track of how medications are affecting your day-to-day life.

Until we can complete more studies, it would seem that Conolidine is the better choice for relief without drowsiness. 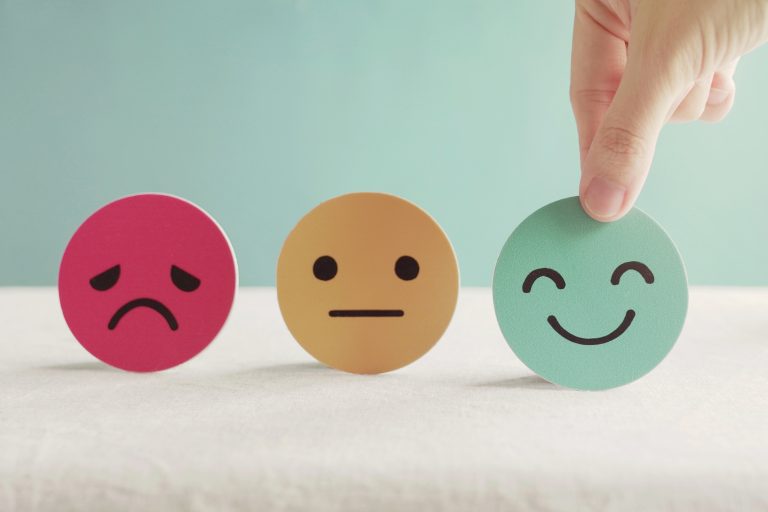