Conolidine, very simply put, is an alkaloid. An alkaloid is defined as any of a class of nitrogenous organic compounds of plant origin which have pronounced physiological actions on humans. They include many drugs (morphine, quinine) and poisons (atropine, strychnine). Conolidine is derived from the Crepe Jasmine plant or Tabernaemontana divaricata and can have a pronounced effect on pain transmission in the brain.

The real question, now that we’ve defined Conolidine as an alkaloid, is what does Conolidine do and why take it?

Conolidine is one of 66 naturally occurring alkaloids found within the bark and whole plant of Crepe Jasmine. Recently, studies have been conducted to determine if Conolidine has any efficacy on the human body. What was discovered is nothing short of miraculous. Unlike an opiate, the Conolidine alkaloid can have analgesic effects while not interacting with traditional pain receptors.

What this means is that we can effectively treat pain in the same manner as traditional opiates but stay away from the negative side effects. More than that, this compound works on what’s referred to as scavenging opioid receptors that regulate opioid peptides naturally in the body.

Your body is extremely sophisticated chemically. When the brain reads a transmission of a pain signal, your body automatically goes to work producing and delivering painkillers. This scavenger receptor is what regulates the amount of painkillers that your brain receives, thereby killing the pain signals. Conolidine will interact with this receptor and allow your body’s natural system to do its job and alleviate the pain with natural production.

Additionally, Conolidine will interact with the scavenger opioid receptor to alleviate pain much as a traditional opiate does, but will not initiate the same chain of reactions that lead to addiction.

Conolidine, though relatively new to Western medicine, is an alkaloid found within the bark of the Crepe Jasmine plant that has been used for centuries in traditional Chinese and Ayurvedic medicine that has been found to assist in the alleviation of pain based on current studies and discoveries being done in the modern medical community. It is safe to say that with this discovery, the community at large can start to have hope for a painkiller that doesn’t carry with it the baggage of addiction and overstimulation of brain chemistry, leading to a safer and effective way to treat pain. 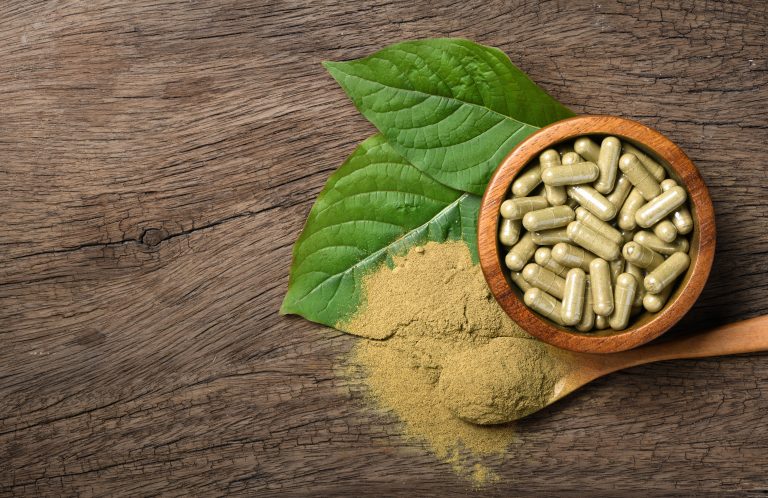 There is no shortage of ingredients/products available to the public offering natural pain relief. Walk around the pharmacy of your local grocery store, and you will notice things like pills, creams, balms, etc., that all claim to alleviate pain in some way. However, there is a reason you don’t hear about too many “life-changing” products. […] 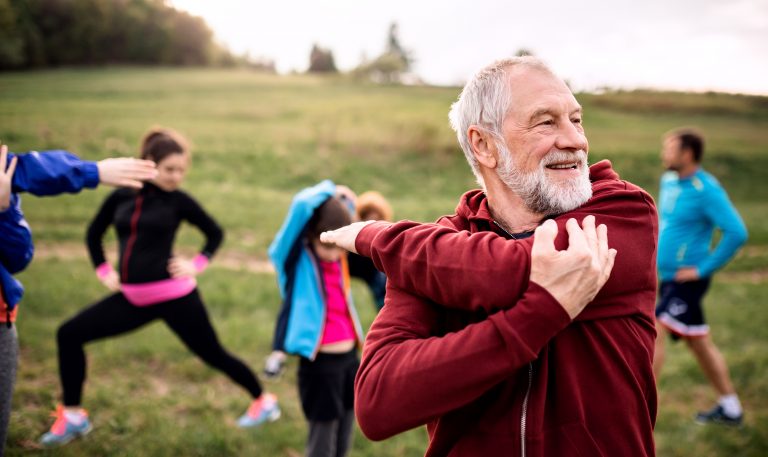 Emerging information throughout the medical community has lately suggested an alternative to standard opiate-based pain relief regimens. The alternative being brought up enough to warrant conversation is, without doubt, the alkaloid known as Conolidine. Conolidine is an alkaloid compound found in the Crepe Jasmine (Tabernaemontana divaricata) perennial bush. This bush is now cultivated in most […] 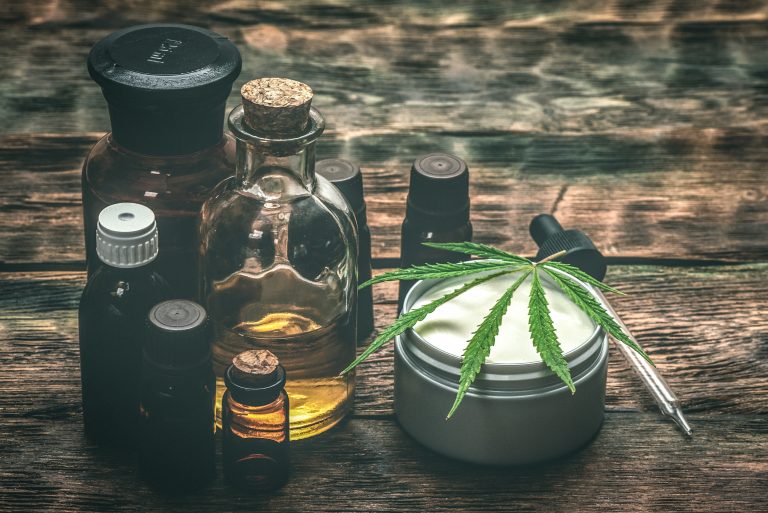 By now, you’ve most likely heard or seen the acronym CBD. If this is the first time, CBD stands simply for Cannabinoid. A Cannabinoid is any constituent found in the Cannabis plant, and even THC, the compound that causes psychoactive reactions, is a Cannabinoid. With that said, your local grocery store isn’t carrying a soap […]